I decided to go for a classic czechoslovakian car, because it's close to home and probably my favourite car ever in terms of looks.

The real thing had an air-cooled V8 in the back and three headlights in the front.

Despite being a limousine used by polititians, two reckless dudes have successfully taken it on expeditions to Africa and South America, which is probably the main reason why the car earned such a good name for itself and even international fame. 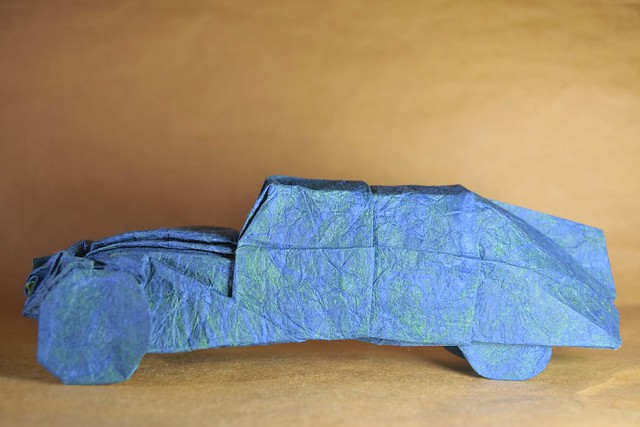 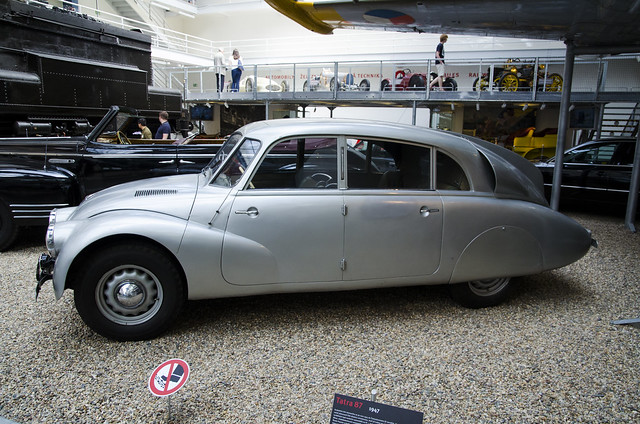 I wonder how you keep paper cars standing with no support.?I am running out of room and have to choose flat or collapsible models until I'm more settled.
I read on Flickr comments that you have a version of Nazgul that is different to the Roman Diaz and also the others floating around the web.Can you show me anything please? .I looked on Deviantart but had no link ..I'm doing horses because I can learn more from folding by doing numerous at a time.
My favourites include your shark.Wheel bug..Sea dragons and weedy dragons.The curvy Sea clam is breathtaking
Also a fan of your schematics ...your c.ps are tales of erosion not just basic math..
Top

Just Amazing! I really appreciate the work of all of you.
Top
Post Reply
64 posts