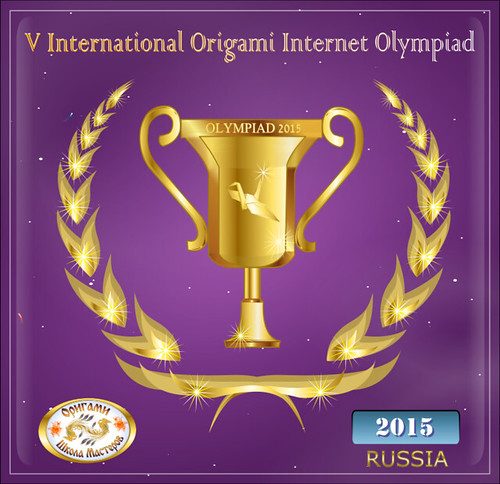 The 5th Open International Origami Olympiad will be held on the internet from October 15, 2015 to November 15, 2015. The results will be revealed three weeks later.
Participation is free, every origamist has the opportunity to take part in the Olympiad.

How to take part in the Olympiad:
1) All participants should send an application to the following address:
origami2015olympiad(at=”@”)gmail(dot=”.”)com

The application should contain the following text:
"I (name, surname), origamist from (country), want to take part in the International Origami Internet Olympiad 2015"

3) The Olympics round includes approximately 10-12 tasks: diagrams of various difficulty levels (from easy to complex), СРs, tessellations, a corrugation and a theme for your own work. Each model will be awarded with a certain number of points.
Photos of the completed tasks must be sent no later then November 15, 2015.


For Designers:
If you wish to participate in this event, please send your diagrams, CPs or photo-diagrams to the olympiad e-mail (see above) until June 31, 2015. If your diagram is selected for the Olympiad, it will be added to the e-book with tasks. All authors who have sent their diagrams will get the olympiad e-book at their e-mail.

By "designers", I'm assuming you mean people whose models will be folded for the Olympiad? I might be interested in submitting something if that's the case.
Does it have to be unpublished?
After the fall, we rise.

Baltorigamist wrote:By "designers", I'm assuming you mean people whose models will be folded for the Olympiad?

Yes, you are right.


Baltorigamist wrote: Does it have to be unpublished?

Not necessary, but unpublished instructions - will have a choosing priority.

I was preparing for the diagram but doesn't seem to make it to the deadline..

Can I be a participant even if I send you some CPs of my designs ?
Top

By this moment we have received 92 applications from 27 countries around the world.
Remember that the deadline for submitting your applications is October 15, 2015!


Walla wrote:Can I be a participant even if I send you some CPs of my designs ?

Can we get a list of papers required so we can buy them in advance?
C.Athreya
My Flickrhttps://www.flickr.com/photos/athreya_origami/
Top

chesscuber98 wrote:Can we get a list of papers required so we can buy them in advance?

Sorry for delay answer..
I think the choice of paper is not crucial, but if you need - you can use following recommendations: 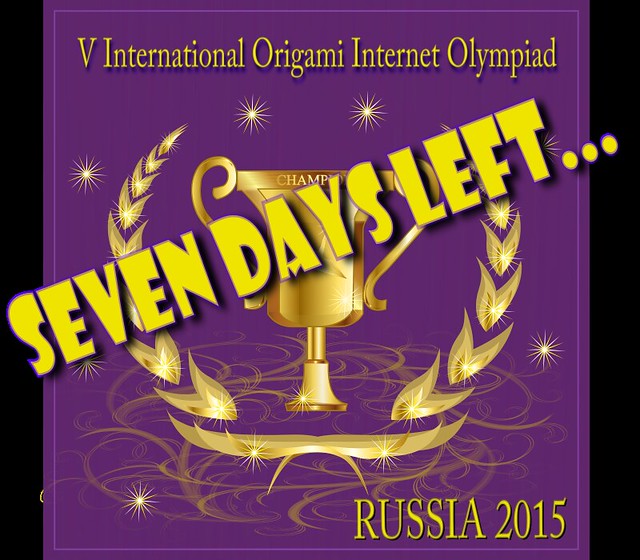 7 days left... Please do not forget to send the application to participate!
Please check your name in the current list of participants.

P.S. The complete e-book includes 12 tasks (diagrams and CPs) on 73 pages.
Below you can see random (in att.)

selected preview of some upcoming tasks:

Dude I can't wait for this! Thanks for doing all of the work, and orginising it.
Check out my gallery and don't forget to leave a comment!
Top

Question: could participants help each other?
E.g. by sharing fotos (no diagrams) and suggestions privately?
Top

a.sterbini wrote:Question: could participants help each other?

Yes. Although not forget that the participants still a competitors.

Official test fold of IOIO-2015 task.
This is not the original model by Eric Joisel! (only reconstruction of design created by Eric Joisel) The process of folding was deducted solely from the photos available on the web and is not guaranteed to be correct. 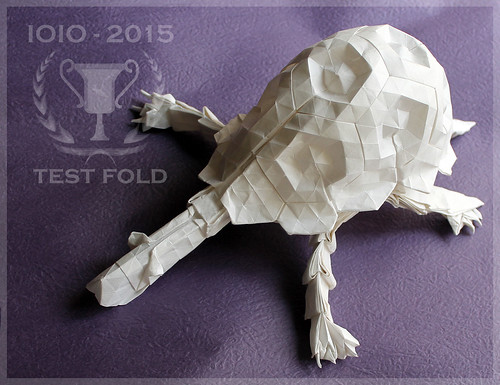 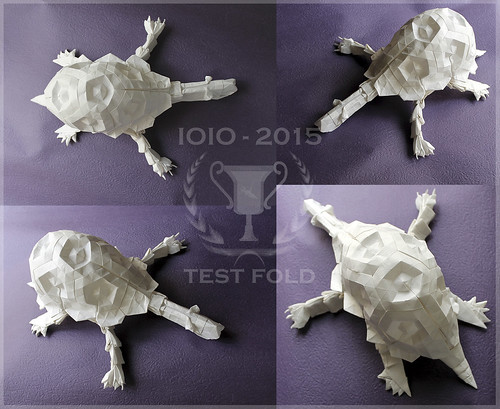 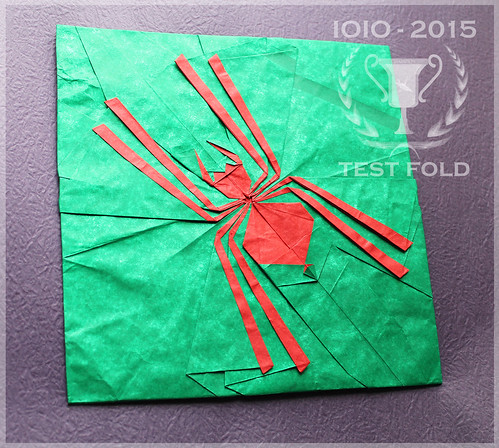 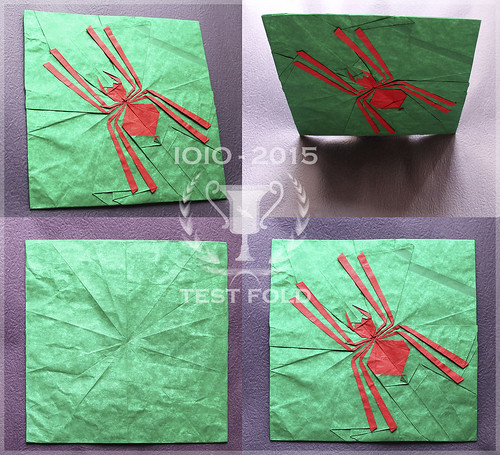