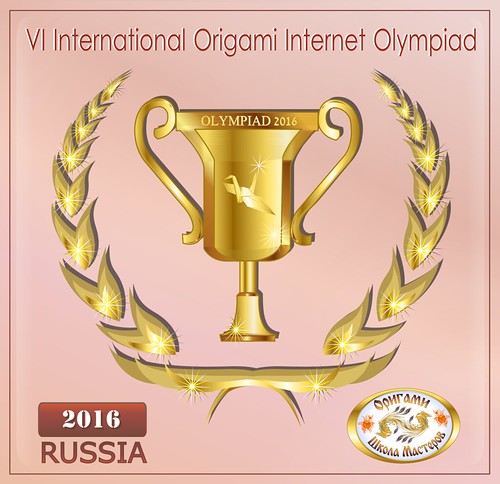 The 6th Open International Origami Olympiad will be held on the internet from October 15, 2016 to November 15, 2016. The results will be revealed three weeks later.
Participation is free, every origamist has the opportunity to take part in the Olympiad.

How to take part in the Olympiad:
1) All participants should fill in a folders APPLICATION FORM

3) The Olympics round includes approximately 10-12 tasks: diagrams of various difficulty levels (from easy to complex), СРs, tessellations, a corrugation and a theme for your own work. Each model will be awarded with a certain number of points.
Photos of the completed tasks must be sent no later then November 15, 2016.

For Designers:
If you wish to participate in this event, please fill in a special APPLICATION FORM for designers with your diagrams, CPs or photo-diagrams until August 10, 2016. If your diagram is selected for the Olympiad, it will be added to the e-book with tasks. All authors who have sent their diagrams will get the olympiad e-book at their e-mail.

To whom it may concern,

I am very excited to have the opportunity to meet and compete with origami folders global-wide!

But I have seen some problems when I tried to submit my application: the country option of 'CHINA' seems unavailable! My friends and I tried again and again, but we still cannot register with 'China' -- It shows'The «Country» field is wrong. Please do not change the HTML!' on the top of page... When we tried to register using another country, it became totally fine...

I look forward to hearing from you soon.

maggieroot39 wrote:My friends and I tried again and again, but we still cannot register with 'China' -- It shows'The «Country» field is wrong. Please do not change the HTML!' on the top of page...

Yes, of course it's just a program validation error. I correct it 4 hours ago, when receive the first message from chinese folder. In my flickr you can find: "If you find any errors in application forms please let me know."

Now all must worked done!! Please fill in a new application form.

Sorry for the inconvenience - automatic form is used for the first time and it is quite possible to find some mistakes in code...
Anyway if you have any questions please write here or in "origami2016olympiad@gmail.com", i will correct the errors in the nearest time.

Will you be posting paper suggestions this year?
Top

Yes it is - little later. When the list of the tasks will be defined. 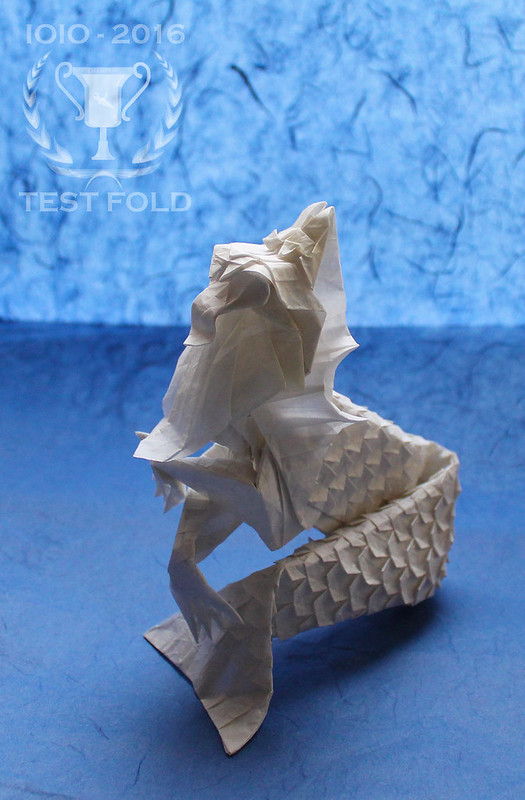 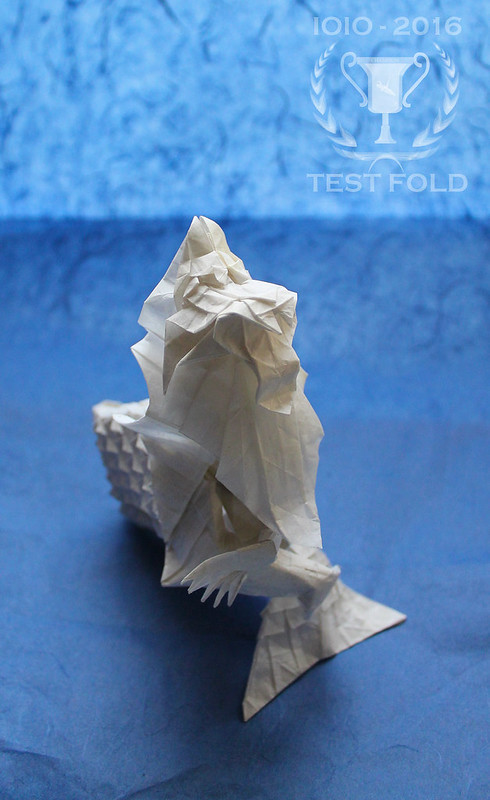 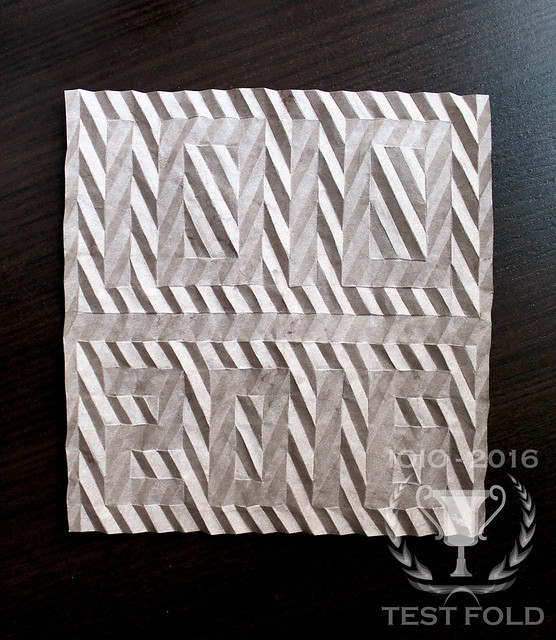 I have a question about the olympiad. Last year I signed up but never turned anything in, does that make me ineligible to attend this year or any following years olympiads for that matter?
Top

Just to clarify, if we have signed up, we will receive the e-book/tasks on October 16, right?
Top

AxolotIBottle, You can try again. Penalties will begin from the next years...
Takonda, Yes it is.
-- 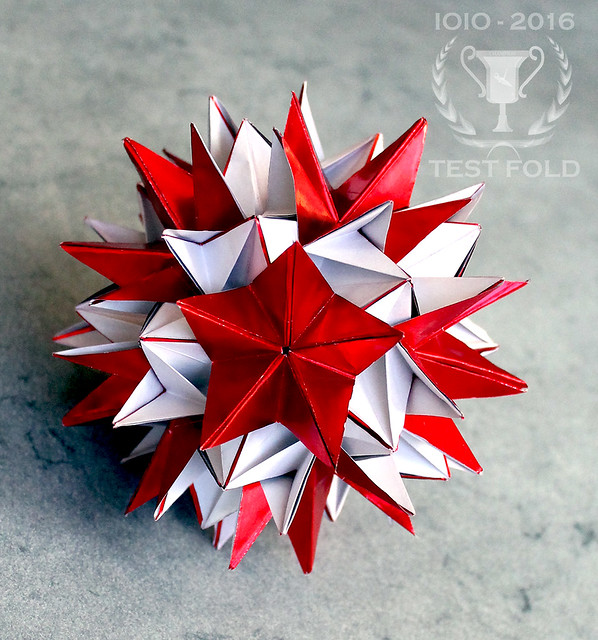 Hi, i cannot submit the request. There appears error. Can i send it by email
Top

Diego Perú wrote:Hi, i cannot submit the request. There appears error. Can i send it by email

Hello! Please do not worry - i find your application.

At this moment the number of submitted applications is 305 from 42 countries around the world.
I remind that submit requests to participate may only up to 15.10.2016(deadline)

Choice of paper is not crucial, but if you need - in the list below
recomended size - colors in diagram - and weight of paper.

P.S. The complete collection of tasks consists ebook with 78 pages, 15 tasks (diagrams and cp's).
Below you can see random (in att.) 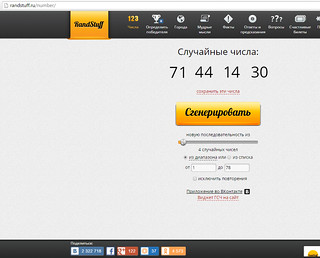 "Error!
The action you have requested is not allowed"

Is there any problem with the form?

EDIT: I was trying from Android mobile. I will try later tonight from a PC.

EDIT 2: Just registered from PC. It seems it must be some kind of problem with Chrome for Android as I'm using Chrome for Windows and it worked as expected.
Top

franzrogar It's worked the csrf-defence. The reasons can be only 2 - or disabled cookie in your mobile-browser, or you fill out the form too long time (> 10 min), and csrf- token had outdate.
But... I find your application, perhaps it's new one