Hello,
Im relatively new to this forum. If posting image of CP is against the law just tell me so i can delete the topic asap. I have erased half of it so noone could use it. ;3
So, i'm trying to fold Horse by Hoang Tien Quyet. It's my first that complex model which im folding with Crease Pattern. I have folded it twice and it just doesn't want to collapse. The problem might be the red points and folds between them. It seems to me like there is no reference for them. Any of you guyz have solved this CP? I would appreciate any help. 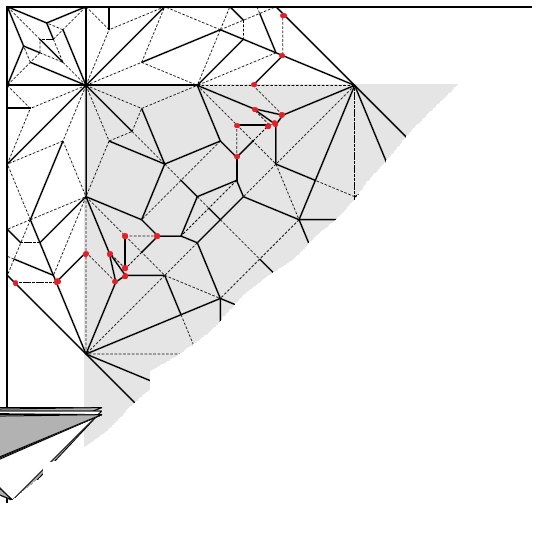 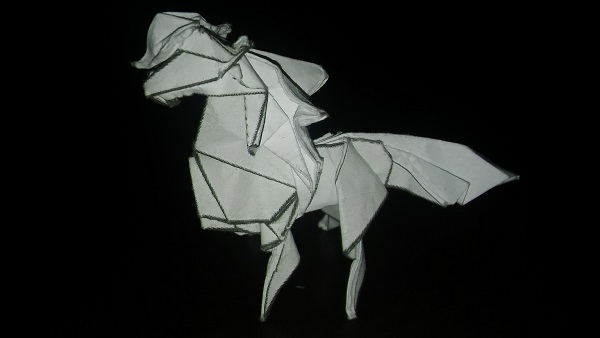 So the problem must be with wrong references I'm taking with those folds i marked. I'm looking foward to your advises guyz.
Have a great day ;3
Top

here's a photodiagram on how to collapse the base.

as someone who is not good with cp but a longtime folder, i have to admit: there is no way i would have been able to collapse the cp without this.
Top

Thanks a lot!
To be honest, It's not that hard to do this. Just those places I had marked would be squished cause the folds were a bit off (I made them like: "I guess thats where it is supposed to be"). I have worked out my own way of collapsing it but i had to do ALL the creases before. He does it w/o those extra ones I have problem making just right so it will be helpful for sure.
I'll try it tomorrow and post results, cause it's late at night atm in Poland.
Greetings!
Edit:
I love you, buddy.
That tutorial is very helpful. I was able to collapse it with no problem at all. Just need to work on details a bit and i can use fancy paper. I would have never found it w/o you. I appreciate it, dude!
Top

where is the a photo diagram is this a virus
Top

It's very possible that it used to be there, back in 2017, but isn't any more shehab. I'm hoping Quyet was the one who uploaded them. If that's the case, maybe he removed them some time later, or maybe the web address had some sort of expiration date.
Top
Post Reply
7 posts • Page 1 of 1